A list of talks given at conferences, seminars and colloquia. You can also find some recordings.

in total 48 talks at workshops, conferences and community meetings

in total 47 talks for seminars and colloquia

Large scale clustering in a nutshell: from the CMB to the Cosmic Web
MPIfR & AIfA Colloquium, Bonn (Germany), May 2018

Mathematics for the Universe on the largest scales
Student Seminar Mathematics, University of Lincoln, November 2018 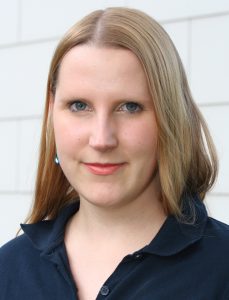